Seventeen percent of China’s nearly 1.4 billion people are 15 years of age or younger. That means there are upwards of 238 million Chinese youngsters eager to get their hands on what children around the world clamour for — toys. This presents a potentially lucrative opportunity for global brands looking to enter or further penetrate the toy market in China. Of course, selling to China in any capacity will invariably require a deep understanding of consumer and growth trends.

Toy manufacturers around the world have long considered China a prized-market for toys thanks to Chinese citizens’ increasing economic clout and expanding middle-class. The Chinese toy industry has produced annual growth of around 9% since 2016. It was valued at 153.9 billion RMB in 2019 and is projected to reach 186.2 billion RMB by 2022. 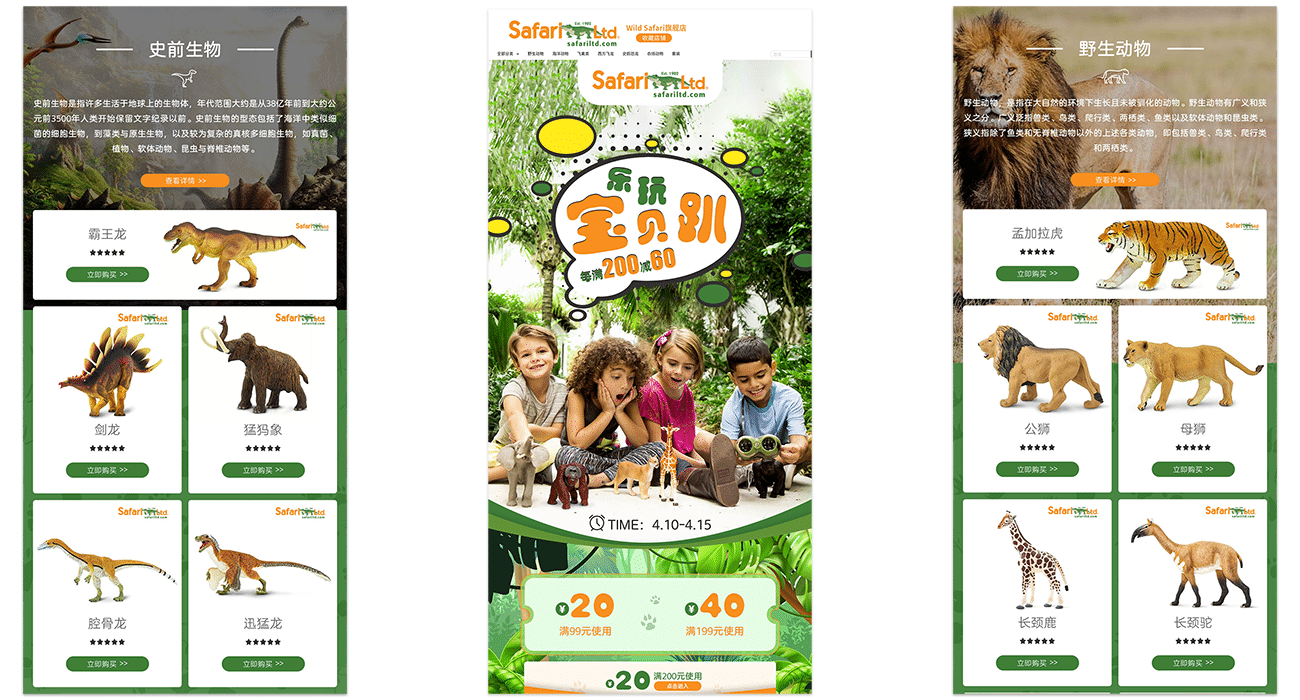 The Middle Kingdom is also a dominant player with respect to toy exports, producing $44 billion-worth of toys for export in 2016, with more than half destined for America. Although market observers have come to expect just-shy of double-digit growth in the China toy industry as a whole, the five most popular toy categories have produced year-over-year increases that make 9% look like child’s play.

Chinese toy consumers are inclined towards hands-on products, like construction-style gadgets and building blocks. Between 2012 and 2017, sales of building and construction toys, like LEGO and miniature excavators and dump trucks, grew by 205%. This growth rate was followed by remote control toys at 76% growth, with outdoor and sports-related toys, arts and crafts materials, and model vehicles rounding out the top five quickest growing categories during that time frame. For context, construction toys (also the #1 overall category in terms of GMV) are predicted to reach over $15 billion in sales by 2022.

Chinese passion for construction toys have helped the Danish brand LEGO — adored by children and adults around the world — become one of the top toy companies in China (video games excluded). What’s more, the inherent educational value of construction-style toys appeals to Chinese parents, as the hands-on and creative nature of these objects are deemed an appropriate way for children to pass the time. The success of LEGO in China is epitomized by its tailoring of products to the local market. A New Year’s Eve dinner kit and dragon boat race set were both incredibly well-received by Chinese consumers thanks in part to their cultural significance. 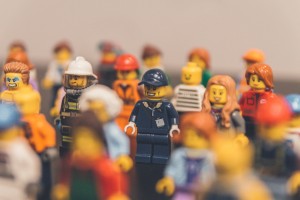 LEGO’s appreciation for the need to make products relevant to the local market, as opposed to relying on sets that are popular in North America and Europe, is a model for Western and global brands to follow. Conversely, the lack of importance placed on localized products as demonstrated by American toy-powerhouse Mattel, the makers of Barbie — likely the most famous doll in the world — provides a cautionary tale for selling to China. A 2009 effort to launch the biggest Barbie store in the world in Shanghai missed the cultural-mark, forcing it to shut down merely two years later. Despite an attempt to appeal to the Chinese consumer, Mattel’s Barbie offering in China came across as cheap and lacking the aspirational appeal that has made Barbie a resounding success for several decades in the West.

Mattel’s focus on low-price toys is not completely unfounded. The China toy market is highly-competitive, with international brands such as the aforementioned Mattel, Hasbro and Japanese toy maker Bandai at or near the top of the industry year after year. Additionally, there is increasing competition from domestic toy brands, with brands like Alpha and Royalsound looking to emulate and surpass their global counterparts and solidify their stance in the market. But even Chinese toy manufacturers are reaching the limits of focusing on cheap, affordable products. They, like global brands, are beginning to prioritize quality craftsmanship, in addition to making products that cater to local consumers by highlighting Chinese culture and creating figurines with Chinese-features.

Teaching China how to play Spikeball

The opportunity presented by the massive and expanding China toy market is enticing for international brands looking to establish or strengthen their foothold in the market. However, this highly-competitive market will not pay dividends on its own. There are several things to consider that can help pave the way to success:

If your brand is serious about unlocking the potential of the China toy market, contact info@wpic.co

Up next: China’s top toy brands and categories [infographic]