You likely clicked on this blog because the word “SEX” caught your eye.

Brands have been using it in advertising for years because it works.

The notion that “sex sells” is also true in China – perhaps to an even greater degree.

Modern-day Chinese society is a lot more tolerant of open discussions about sex, but it’s traditionally been a very taboo subject. For instance, only last year was “sex education” written into Chinese law – and it won’t be enacted until June of this year. This is a huge contrast to the Western world where sex education in schools has been the norm for decades. 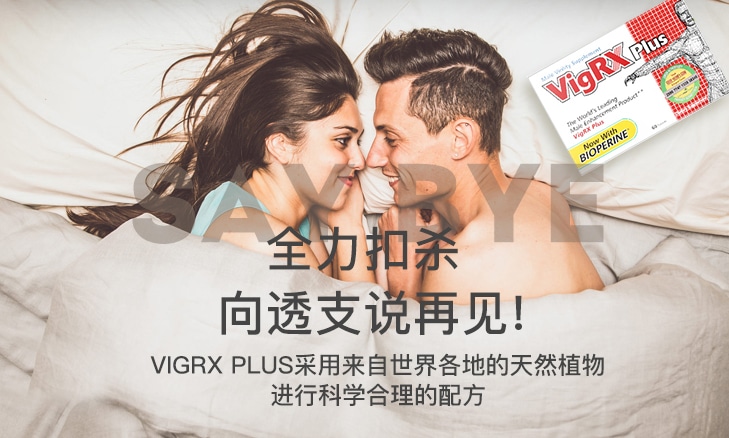 That means the brands that dare to use sex in their Chinese advertising campaigns are the ones that stand to gain consumers’ attention. And that is key in such a noisy and competitive market.

Using sex in advertising in the PRC, however, is a challenge. Advertising laws in China are far stricter than they are in the West.

It is possible, though.

Check out this ad we created for VigRX — a leading men’s sexual health and wellness brand.

When it comes to using sex in advertising in China, there’s a very fine line between what is acceptable and what is not — and that line must be tread with caution.

Any brand in breach of regulations will find they are not afforded the same leeway they are typically given in the West. A hefty fine is far more likely.

So, let’s take a look at Chinese advertising law.

The Advertising Law of the People’s Republic of China was rolled out in 1994, then updated in September 2015 (and made twice as long, toughening rules for brands).

Here’s the area of the legislation we need to consider.

Article 9 — An advertisement shall be prohibited from:

(2) using, or using in a disguised form, the name or image of any state authority or its staff member; 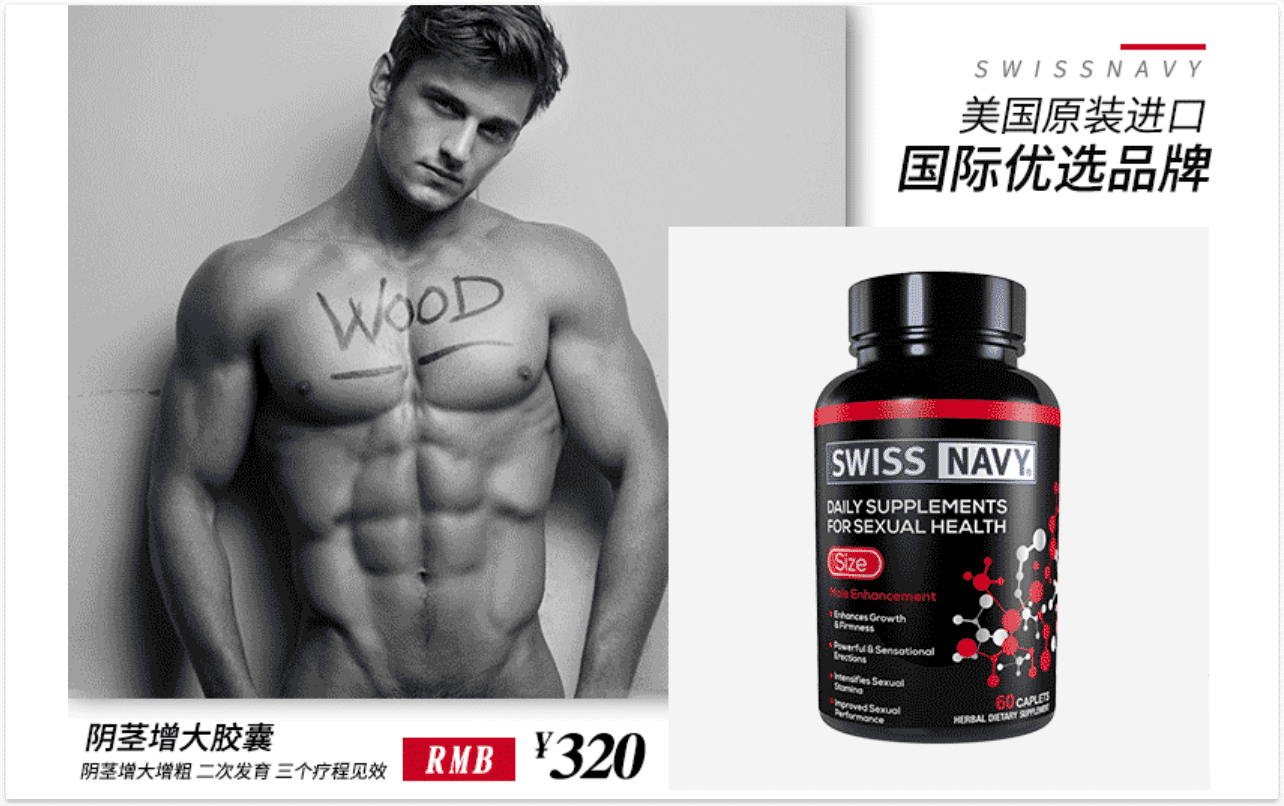 (4) damaging the dignity or interest of the state or divulging any state secret;

(7) disturbing the public order or departing from a good social climate;

(10) impeding the protection of environment, natural resources, or cultural heritages; or

(11) falling under any other circumstances as set out by any law or administrative regulation.

The challenge for brands is that this is incredibly vague and open to interpretation. What constitutes obscene? Horrible? As disturbing social stability or the public order?

Durex has built a reputation for its risky, tongue-in-cheek marketing tactics in China — and for pushing the boundaries of what is considered acceptable.

Last year, however, the world’s leading condom brand was deemed to have gone too far.

In describing the various ways the product could be used, Durex wrote, “There are 35 ways to make a woman burn with desire.” This was then followed by a series of explicit instructions loaded with sexual innuendos.

It’s not the first time Durex has got into trouble for its ads in China either. In 2019, Durex was fined 800,000 yuan (USD $119,445) for using crude taglines and suggestive images in a joint campaign with three other brands.

In its ad with Chinese milk tea company HeyTea, for instance, Durex added the line “Not leaving one single drop”.

Staying out of trouble with Chinese authorities

In China, using sex in advertising or advertising sexual products is not an issue in itself. In fact, the adult product market in China is huge. It’s worth over $8 billion USD and growing. (Supplements, lotions, lubricants, lingerie, toys – you name, we’ve launched it in the market.) 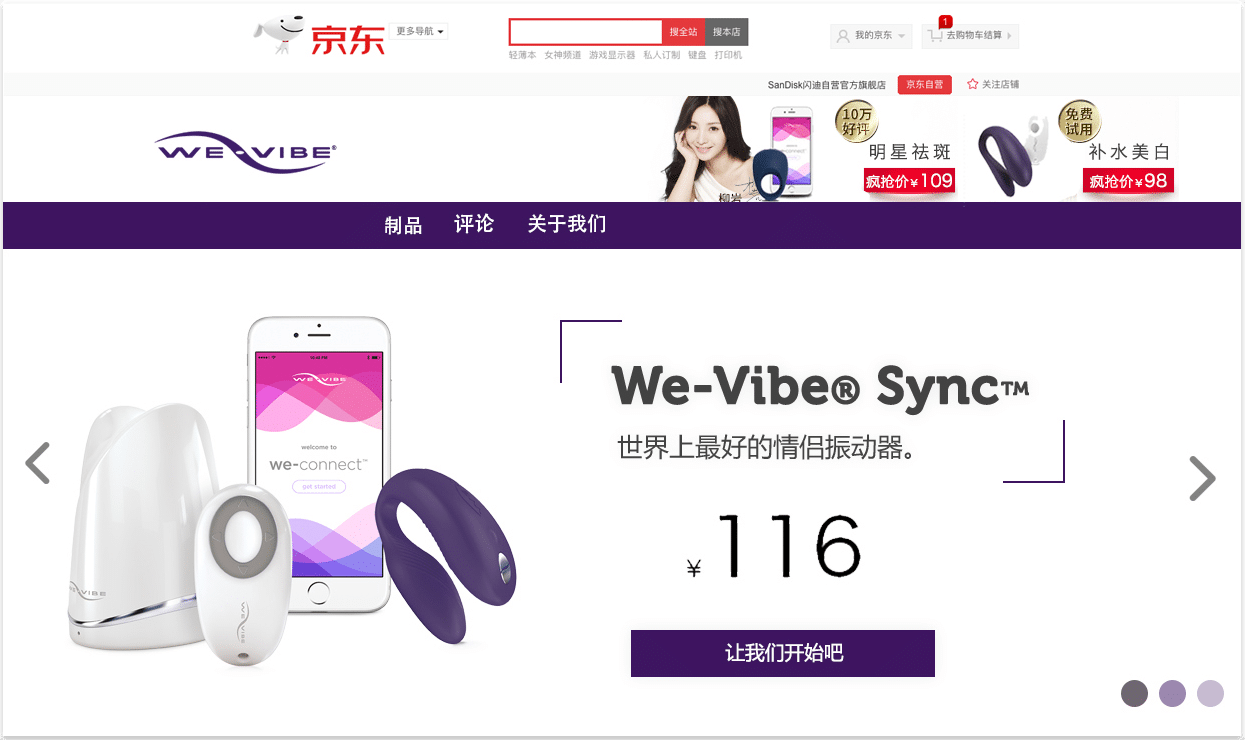 Though it is often better to let people’s minds wander rather than getting into too much detail. This is ultimately what went wrong for Durex.

When using sex in advertising, less is definitely more.

Besides, the brands that do it best are often able to create effective and memorable campaigns, even when they don’t talk about the product.

After all, half the battle of advertising is capturing people’s attention. That is particularly true in the world’s largest e-commerce market.

Creativity is what wins in China. You don’t need sex to get creative…though it does help.

WPIC can help you get the word out about your brand in China. Get in touch for more.

Up next: Online retail trends in China [infographic]