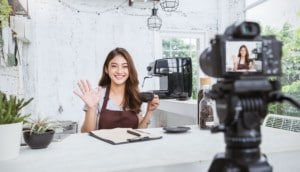 As a result of the fact that YouTube and other Western video platforms are unavailable in China, the void has created room for domestic video platforms to step in and entertain consumers. More than ten years on, massive online video and live streaming platforms regularly generate RMB in the hundreds of billions. As a result, Western organizations that are considering using the platforms to drive brand growth cannot merely rely on perfunctory knowledge of the Chinese online video space- they need to know all the major players and what distinguishes them from one another. They also need to ensure they have dedicated strategies for each online ecosystem.

In 2012, Youku merged with Tudou to form the giant online video platform Youku Tudou. The platform is one that, in 2018, reported its user base at 580 million unique monthly visitors and successfully bid for ownership to streaming rights for the FIFA World Cup. Three years before that, it was acquired for $4.8 billion USD by China’s most important and dominant tech and e-commerce company: Alibaba.

Youku Tudou is often referred to as the YouTube of China. One visit to its homepage and it is obvious why. But while YouTube is the mecca of user-generated content, Youku functions analogously closer to Hulu or Netflix. The phrase “online video platform” may be an appropriate catch-all term, but Youku is more precisely an internet television company. It pays for and produces content and earns money through a monthly subscription service.

Owned by Chinese tech giant Baidu, iQiyi is another important video platform that claims nearly half-a-billion users and over 5.5 billion hours of content streamed each month. Much like how JD and Alibaba compete at the top of China’s e-commerce landscape, iQiyi is in a battle against its top rival, Youku- on top of other popular services offered by Tencent and Sohu.

iQiyi makes its distinct mark in a few high-profile ways. First, it partnered with Netflix in 2016 to stream exclusive Netflix content in China (though that agreement has since expired). Second, it also acquired the popular South Korean show My Love From the Star. That show is such a hit that it has been streamed on iQiyi over 14.5 billion times since December 2013. 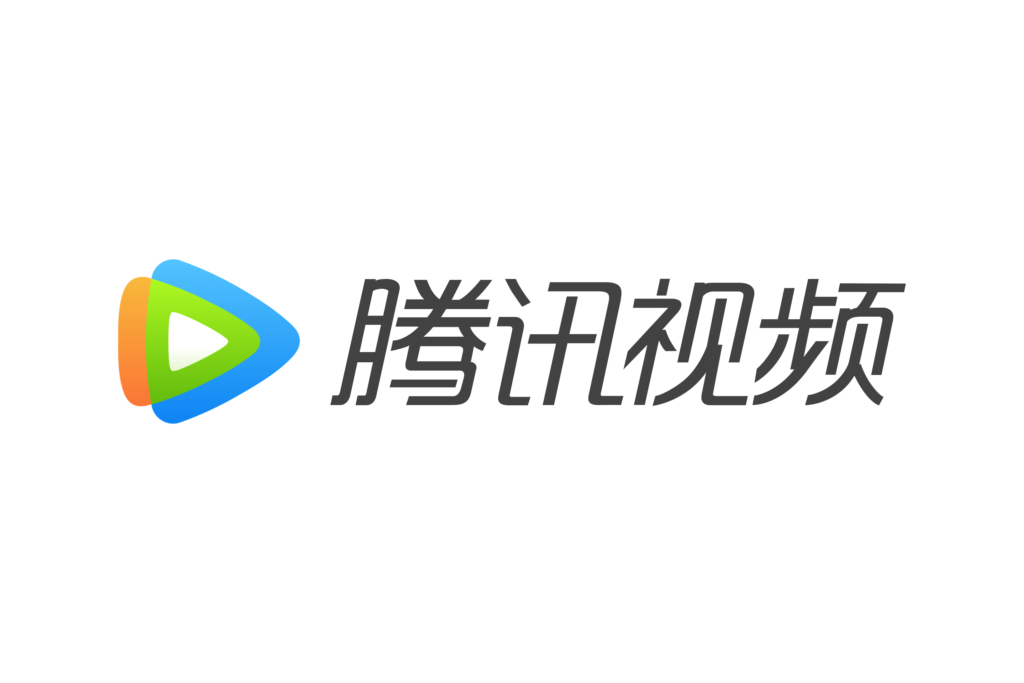 Tencent Video promotes and produces its own content for 89 million subscribers to consume. Chinese television lovers might be familiar with popular and highly rated TV Dramas like Nothing Gold Can Stay or Candle in the Tomb, both of which garner praise from critics and viewers alike. And Westerners will be familiar with the British Broadcasting Corporation (BBC) documentary Blue Planet— the UK’s most watched TV programme of 2017— which Tencent Video co-produced.

In addition to being China’s biggest online video platform, Tencent Video’s mobile app also ranks first among its competitors—though the difference between it and second-place iQiyi is much narrower. China’s mobile-first and tech-savvy consumer base makes a mobile presence critically important.

This reality has allowed for the genesis of giant live-streaming video platforms with e-commerce integration like Taobao live, Douyin and Kuaishou. 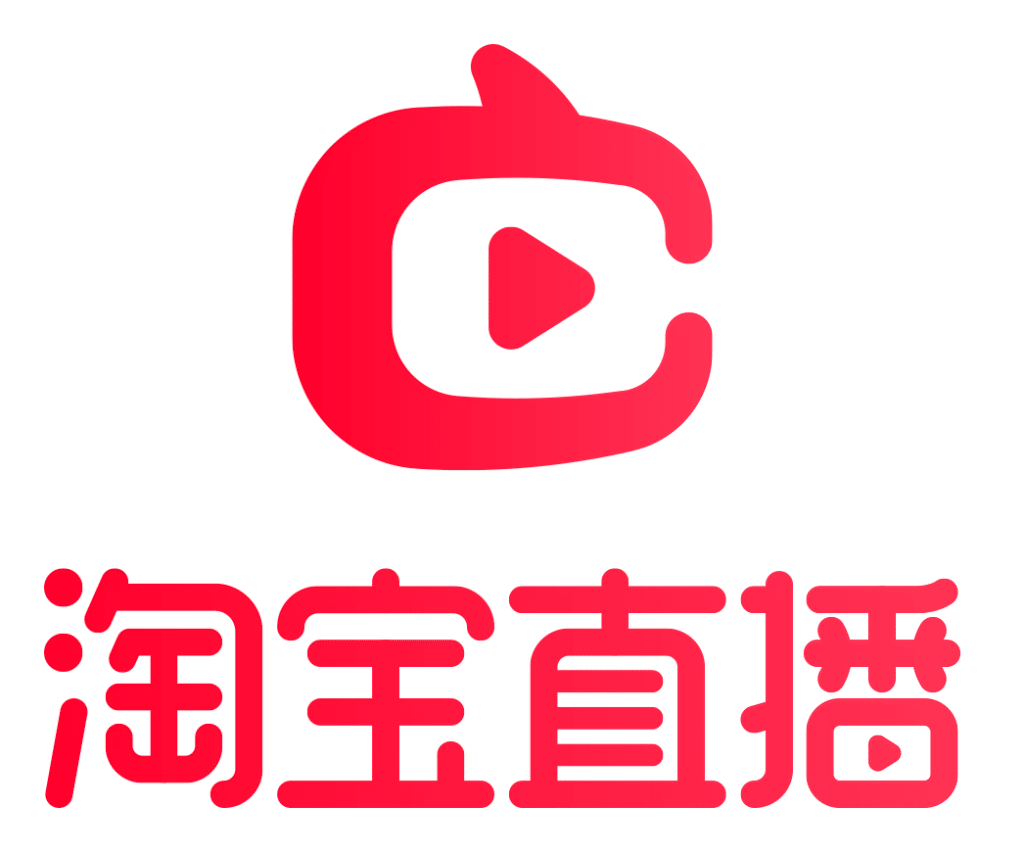 Alibaba, like other major Chinese companies, understands the massive commercial and e-commerce opportunities associated with live-streaming and has made Taobao Live a focal point of their strategy for years. As a result, the platform is Alibaba’s live-streaming arm that has not only helped with the rise of Key Opinion Leaders (KOLs) and Key Opinion Consumers (KOCs)— many of whom earn millions of dollars by partnering with companies to highlight their products in videos— but it also expects the Taobao Live to generate over 500 billion sales transactions over the next three years.

Though paling in comparison to Taobao Live when it comes to e-commerce live-streaming transactions, Douyin is a platform that any business looking to make inroads in China must be cognizant of. The short-video streaming platform is China’s counterpart to TikTok, of which pop-culture inclined Westerners are becoming steadily more aware. While TikTok and Douyin are the same in some fundamental respects, the commercial facet of the latter app is much more developed.

Douyin daily users—numbering in hundreds of millions—can do much more than view short videos. Purchasing a featured product, booking a hotel, and becoming a KOL are all possible through Douyin’s platform. Though, as a percentage of overall e-commerce live-streaming transactions, Douyin is a distant second to Taobao Live, brands would be wise to take note, lest they miss out on perhaps the next biggest thing in Chinese e-commerce.

Tecent’s live-streaming platform is decidedly third-place among the previous two, but as the second biggest player in the short-video market—one that counts more than 820 million monthly active users—Kuaishou is nothing to scoff at. Kuaishou also targets a different kind of user and features a different kind of product than its short-video competitor Douyin.

Kuaishou tends to target users from lower-tier cities and small towns. This should excite businesses looking to capitalize on this user base, given that lesser-known provinces like Shaanxi, Hubei, Fujian and Yunnan saw 10 per cent growth in consumer goods sales, as opposed to 7.9 per cent in Shanghai and just 2.7 per cent in Beijing. Many Chinese e-commerce experts predict that it’s in these regions and cities where consumer growth will continue to be strong, as WPIC’s Jacob Cooke did in a recent TV interview on Bloomberg.

China’s leading e-commerce and online video platforms- as well as the digital marketing opportunities they present- can be challenging to navigate without the right tools and knowledge.

If your brand is looking for support and guidance in how to maximize the value offered by these and other online platforms, contact info@wpic.co to learn more.