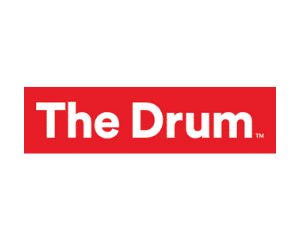 European grocery retailers have struggled with the realities of the scope and scale of operations in Asia Pacific, with British retailer Tesco became the latest to depart the region, selling off its Thailand and Malaysia businesses to CP Group in a deal that valued the business at US$10.6 billion in March 2020.

The trend began in 2018 when French grocery giant Carrefour, German supermarket operator Metro and Spanish’s chain Dia started selling off or taking lesser control of their China operations to their joint venture partners.