Click on any chapter to scroll directly to it. 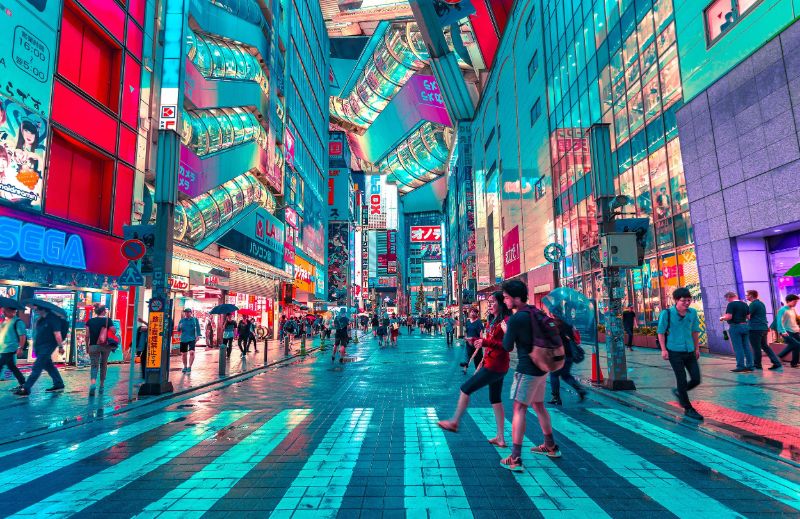 How big is Japan’s e-commerce market?

Learn more about Japan’s e-commerce market with our infographic. 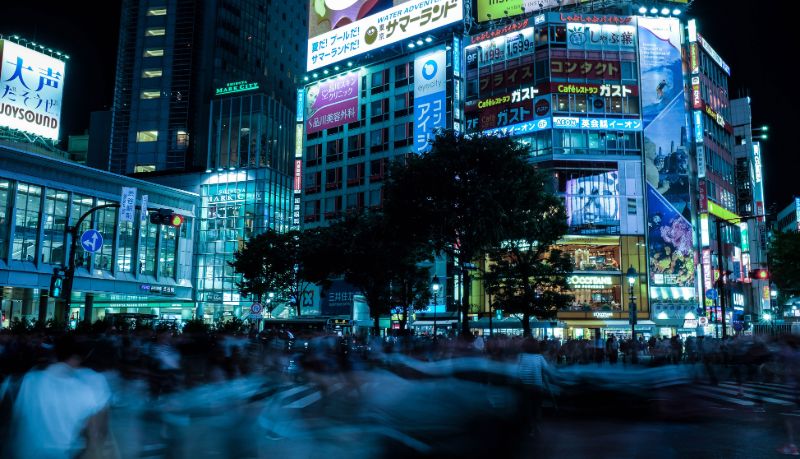 How has the Japanese economy been impacted by Covid-19?

As with economies across the globe, Covid-19 has impacted Japan’s economic growth. Much like governments elsewhere, the country has been trying to balance the needs of controlling the virus and reopening the economy.

The Japanese economy, however, is a resilient one. The economy was hardest hit when the pandemic was unfolding globally early last year. Quarterly growth at the end of 2020 was far ahead of projections. In mid-February of this year, for the first time since 1990, Japan’s Nikkei 225 stock index rallied past 30,000 points — further pointing to growing economic momentum.

Japan is also the world’s third-largest economy. It was displaced by China for the second spot in 2010, having held the title of the world’s second-largest economy for over 40 years before that. Prior to the pandemic, Japan had been enjoying a period of high economic growth. Between 2012 and 2017, employment in Japan increased by more than 2.7 million people.

Get a better sense of Japan’s economic outlook and the role that technology is playing within that, here. 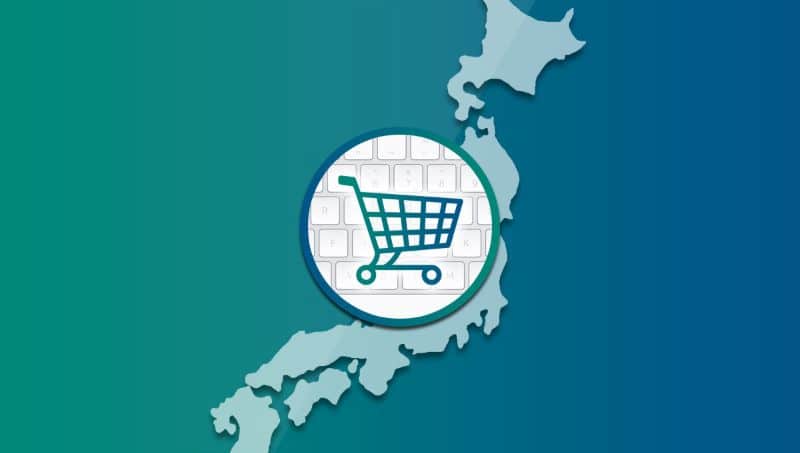 What are the top e-commerce platforms in Japan?

Rakuten and Amazon.jp are the two leading e-commerce platforms in Japan. In 2018, Japan’s External Trade Organization (JETRO) assessed that Amazon and Rakuten owned nearly the exact same percentage of Japan’s e-commerce market (20.2% and 20.1% respectively). That’s despite Rakuten having a 13-year head start.

Over the past few years, Rakuten has been making a push towards greater inroads in North America, attempting to challenge Amazon’s ubiquity in the e-commerce market. Much like the latter has done to the Japanese incumbent in its home country this past decade.

Competition between the two remains tight. Rakuten provides a vast range of services in Japan: it’s the country’s most popular credit card; the largest online internet bank; a wireless network; a travel agency; a messaging app; a golf reservation system; and much more. Does Amazon have the resources to surpass it?

Find out how Amazon.jp and Rakuten are battling to dominate Japan’s e-commerce market. 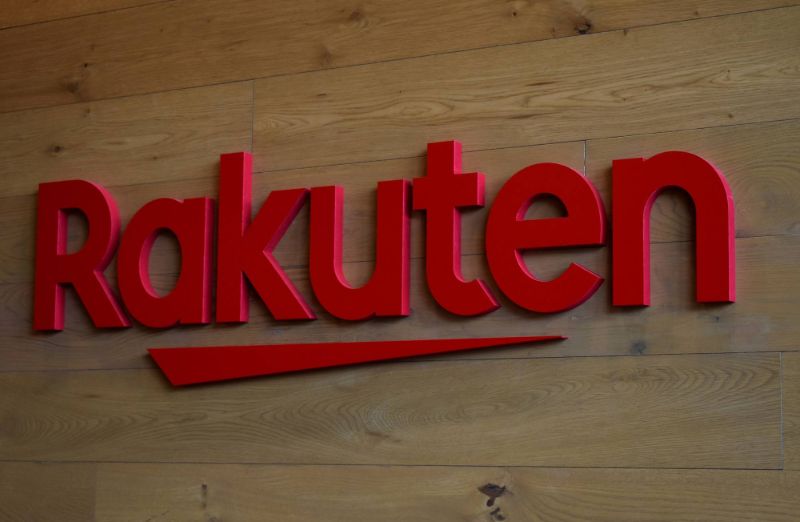 What are the differences between Rakuten and Amazon.jp?

There are a number of differences between Rakuten and Amazon.jp, the main one being how they work for brands. Amazon handles many parts of the buying process on behalf of its merchants. Rakuten, on the other hand, offers more of a partnership approach. Brands manage their own inventory and logistics, build their own stores, and provide their own customer services.

Discover the other differences between selling on Amazon.jp and Rakuten. 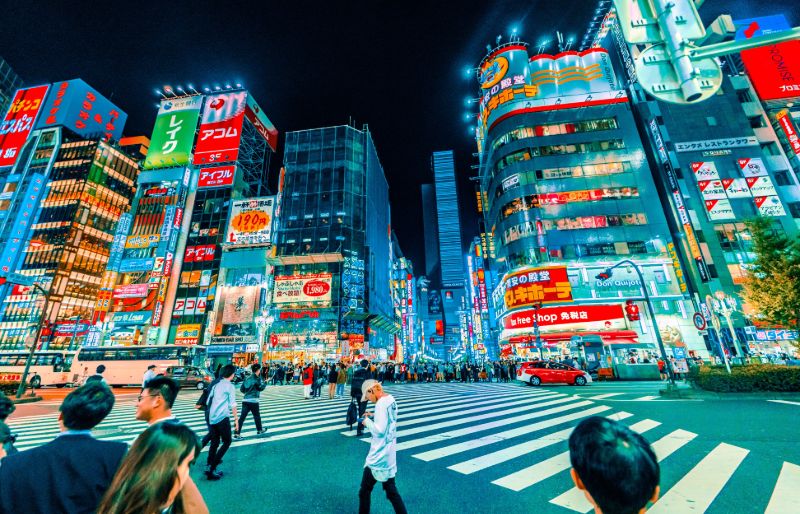 What are the differences between Japanese and Western consumers?

Consumers in Japan are more digitally savvy. Screens are much busier, and online shopping is a lot more popular with older generations than it is in the West.

Japanese consumers also have higher expectations around product information — people really want to get a feel for a product before purchasing it. As such, e-commerce sites tend to have complex layouts that include a lot of information packed into small spaces – that’s what customers expect. Fail to meet those expectations — be it through lack of relevant product information, photos, or customer reviews — and you’ll have a hard time converting consumers.

View the other differences between Japanese and Western consumers and find out why they’re important when it comes to marketing. 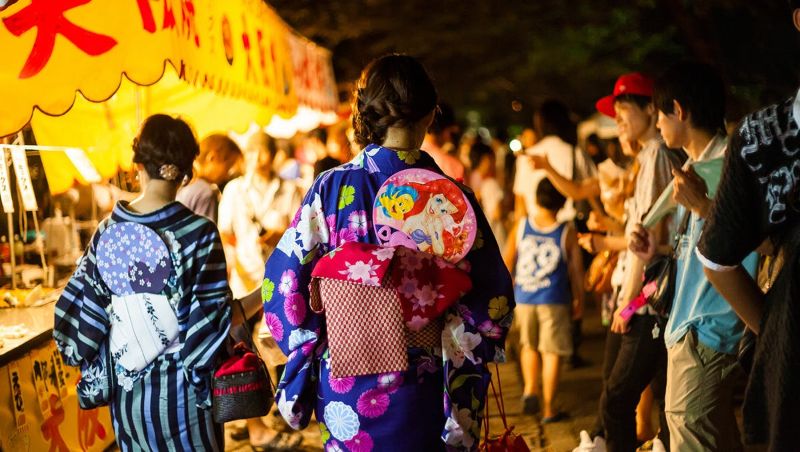 What are Japan’s most popular annual promotions?

There are a number of annual promotions in Japan that present enormous opportunities for brands. Some of those occasions align with days celebrated in the West (though they may be marked a little differently). Others you’ve probably never heard of before.

Christmas, for instance, isn’t an official holiday in Japan, but it is celebrated by Japanese consumers. The occasion is seen more as a time for couples to celebrate their romance and for friends to throw parties together, rather than a time for family. You’re also more likely to catch people eating KFC than turkey.

New Year (Shogastu) is Japan’s biggest annual event — and it’s tradition for all kinds of merchants to pack bags of unknown items and sell them at heavily discounted prices (known as “Fukubukuro” or “lucky bag”). The second-largest event is Obon.

Learn all about Obon and Japan’s other popular annual promotions in our infographic.