Rakuten is making a push towards making greater inroads in North America, attempting to challenge Amazon’s ubiquity in the e-commerce market, much like the latter has done to the Japanese incumbent in its home country this past decade.

But how are those efforts going and what will the Japanese e-commerce landscape (Amazon vs Rakuten) look like in the next few years?

In 2018, Japan’s External Trade Organization (JETRO) assessed that Amazon and Rakuten owned nearly the exact same percentage of the e-commerce market in Japan (20.2% and 20.1% respectively). While those numbers are a rounding-error away from being identical, it’s notable that Amazon has grown to basically tie for first place as the biggest player in the Japanese market, despite Rakuten’s 13-or-so year head start.

So then how does this Amazon vs Rakuten battle play out over the next half-decade?

A previous WPIC article depicts the two companies’ primary differences. In particular, Rakuten’s approach is to have brands sell on its platform, which looks more like a partnership. As a result, business owners looking to leverage Rakuten are able to manage aspects of the e-commerce ecosystem like inventory, logistics and customer service. Conversely, Amazon manages all of these aspects on behalf of a brand inside the market. In short, Rakuten affords a level of control and personalization to its brands that Amazon does not. 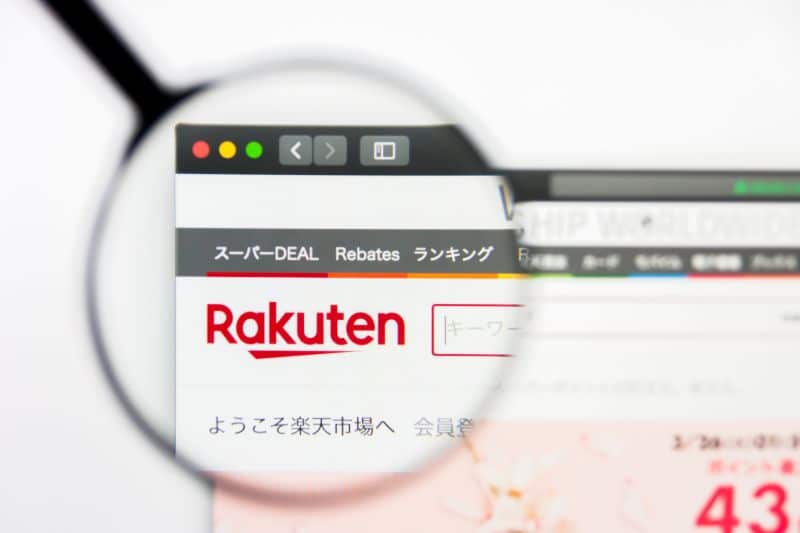 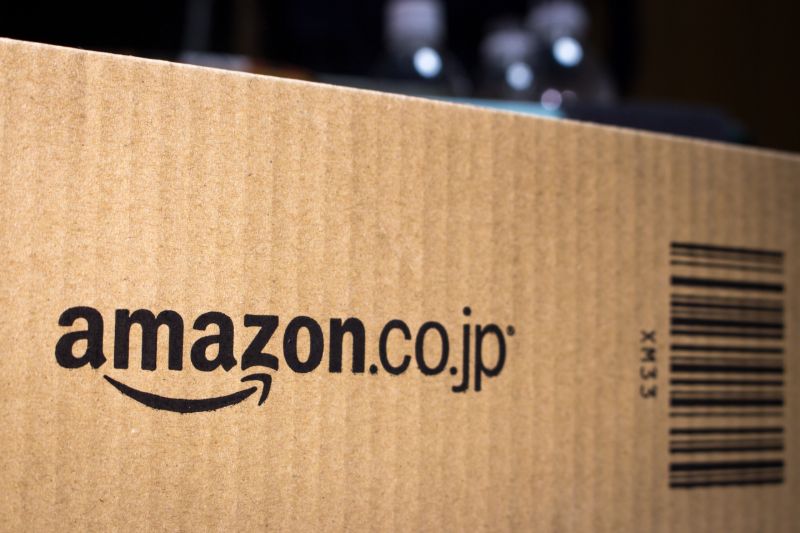 Will this devotion to personalized service allow Rakuten to keep pace and ultimately surpass Amazon in the Japanese e-commerce space? Or are cultural norms in the famously insular Japan slowly shifting? A 2018 article in the Economist suggests that a shift is indeed taking place, and the customer is king approach might be slowly disappearing.

Nevertheless, Rakuten’s solid positioning within Japan, which includes over 70 different services ranging from credit cards to insurance to messaging platforms, suggests that the company will not be decidedly overtaken by Amazon anytime soon, and might even begin to dwarf its American competitor in the coming years.

Though this might be somewhat wishful thinking, it fits appropriately within Rakuten’s ethos. After all, in Japanese, the word for optimism, is Rakuten.

→ Need an in-depth example of a Rakuten store in action? Check out WPIC’s case study with Leading Edge Health.

Interested in market entry and growth in Japan through Rakuten, Amazon.JP and other leading e-commerce platforms? Contact us at info@wpic.co. 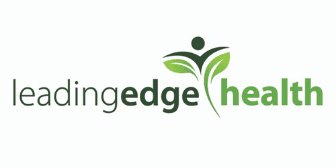